HELPING TO SUPPORT A SUSTAINABLE FUTURE

This screen helps to save electricity when you are not using your web browser.

To resume browsing, just click anywhere on the screen. 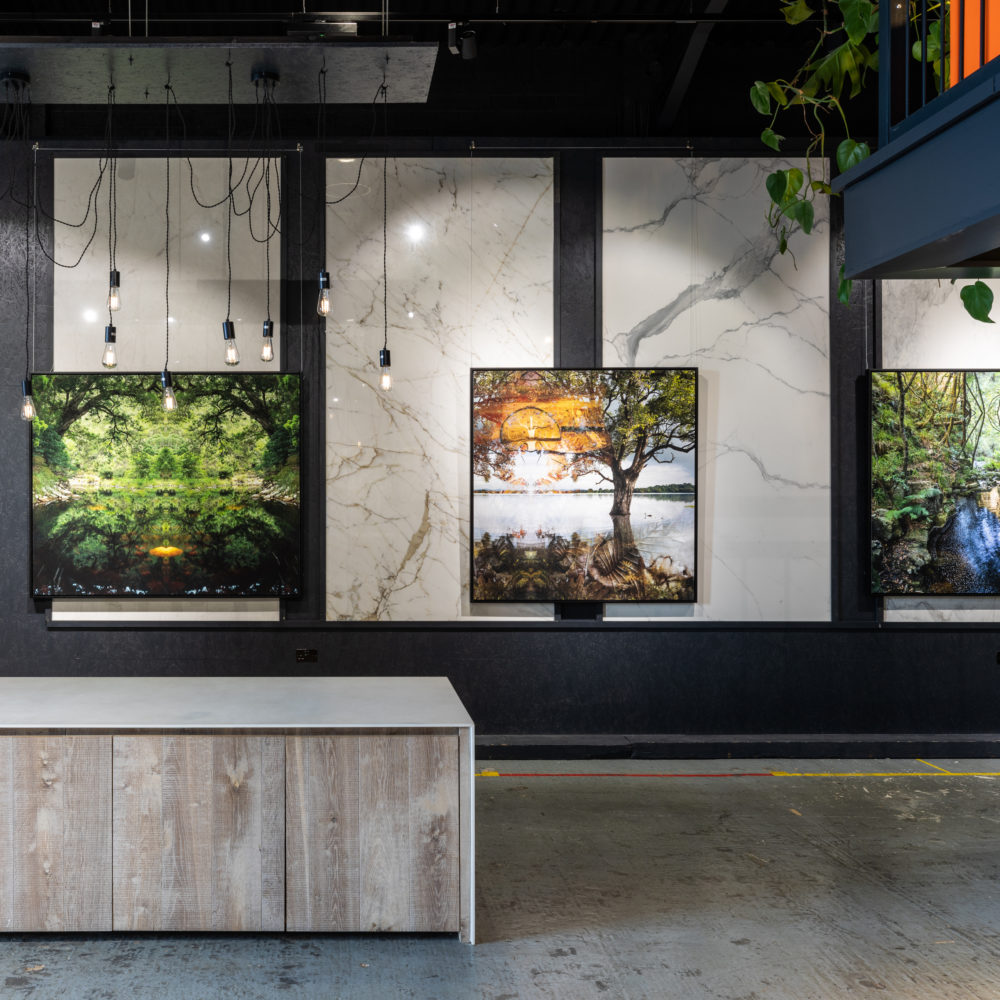 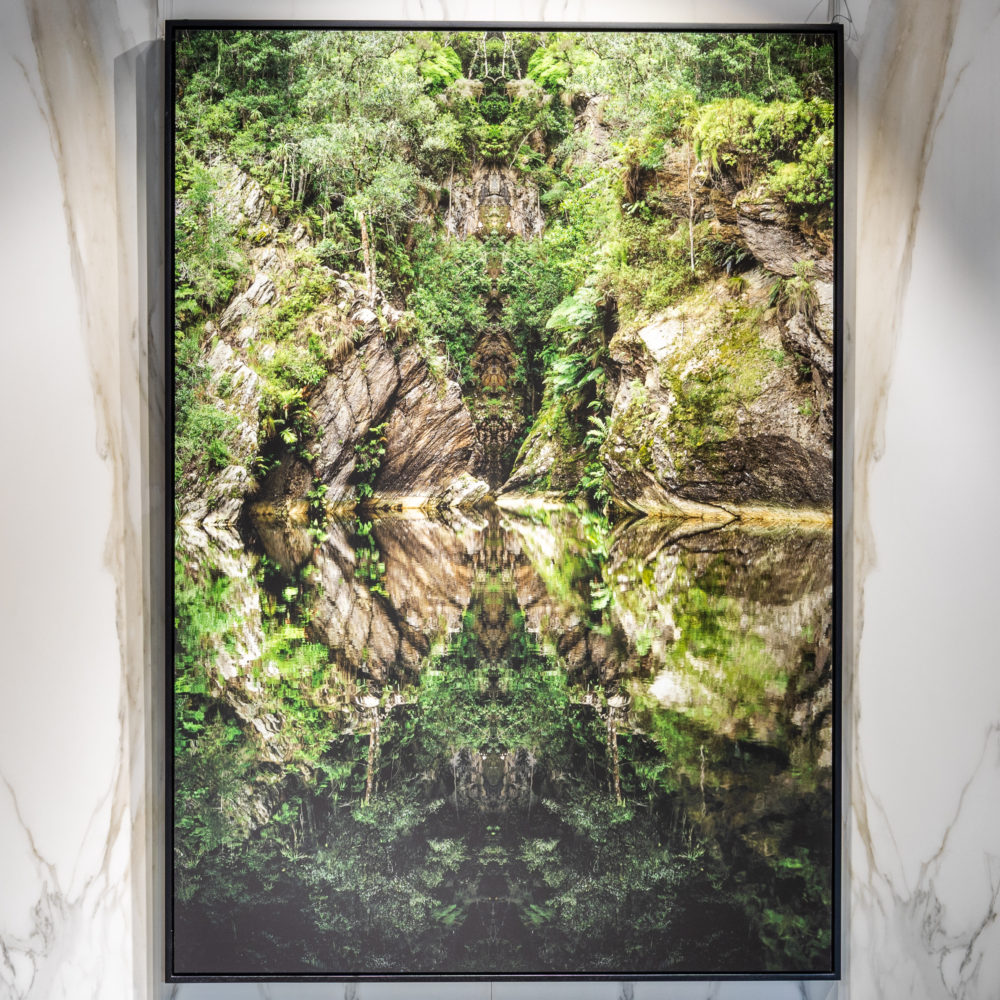 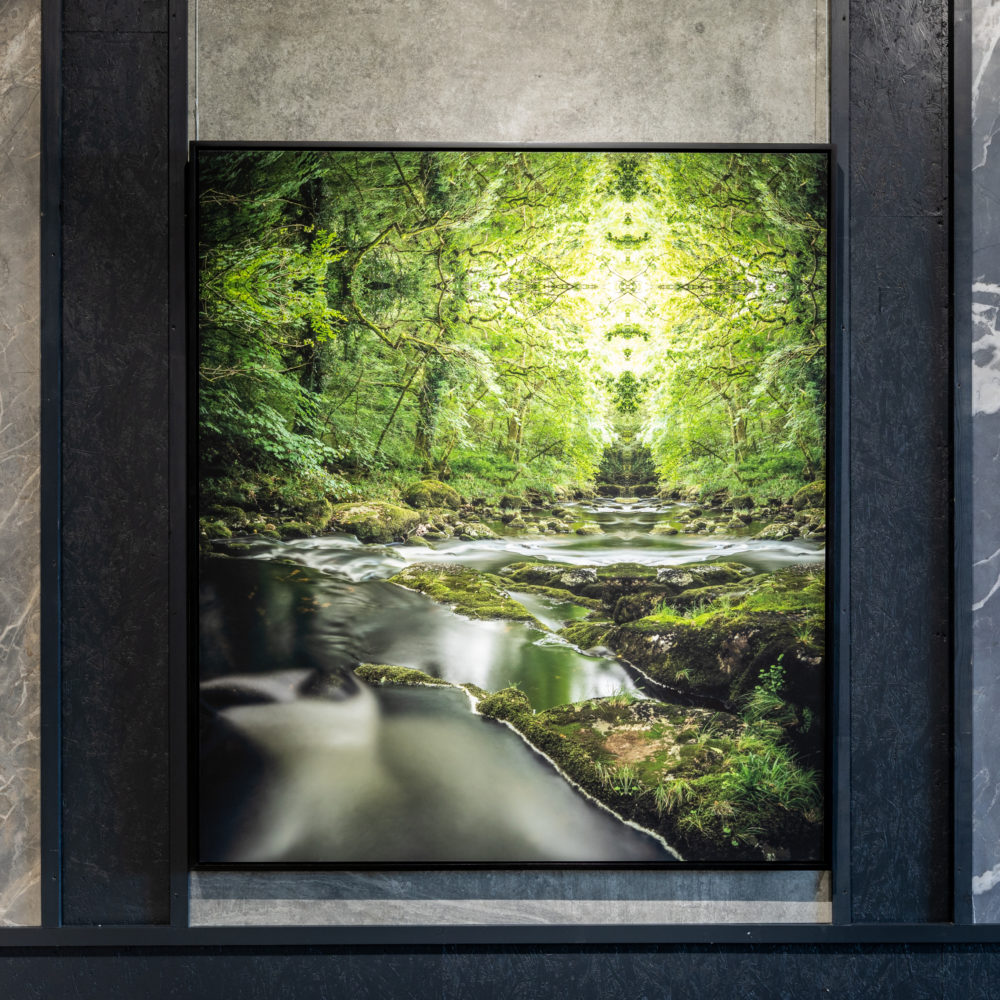 We are delighted to announce that Small Gods, a solo show by Cape Town-based artist Oliver Barnett is now open at our Cotswolds Design Studio from Saturday 19 September and will run until 10 October.

Presented by Damian Nixon and Flora Fairbairn, this solo exhibition brings Barnett back to his birthplace, Oxfordshire, to showcase a new series of large-scale photographs communicating the power and mystery of our natural world.

Barnett’s photographs depict alternative worlds: mystical forests and spiritual landscapes that Barnett has discovered during his many explorations of the wilds of South Africa, as well as in the beech forests of Devon. In Small Gods, Barnett’s lens leads the viewer on a metaphysical journey that throws up questions about our ongoing, symbiotic relationship with nature.

The natural world is presented both as an environment that contains us and an organism of which we are an integral part. A pervasive animism that runs through the work is both a revival of an ancient respect for nature’s power, and a reminder of our present responsibilities in an unprece- dented era of human impact on the earth’s wild habitats.

Like so many events and exhibitions up and down the country, Oliver Barnett: Small Gods, originally due to open in April, was postponed due to COVID-19. In the intervening period, the natural world seemed more visible as human activity retreated. As we emerge from lockdown and return to our daily lives, Barnett’s work reminds us again to look deeper into the delicate beauty and wonder of the surrounding landscape. 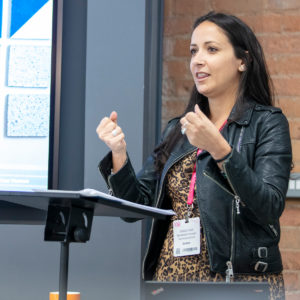 Unlocking knowledge on how to best specify bespoke surfaces, innovations in sustainable surface materials and how to use tiling patterns effectively, you can catch any of our RIBA approved CPD… 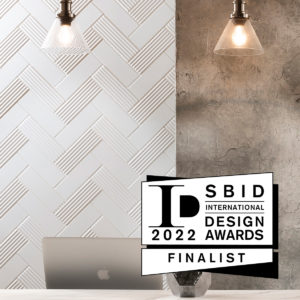 Echoing the elegance of Art Deco glamour in a simple yet sophisticated ceramic wall tile. Made with 41% recycled content and so part of our ’40 for 40’ partnership with…

This website uses cookies so that we can provide you with the best user experience possible. Cookie information is stored in your browser and performs functions such as recognising you when you return to our website and helping our team to understand which sections of the website you find most interesting and useful.

Strictly Necessary Cookie should be enabled at all times so that we can save your preferences for cookie settings.

This website uses Google Analytics to collect anonymous information such as the number of visitors to the site, and the most popular pages.

Please enable Strictly Necessary Cookies first so that we can save your preferences!

We use “cookies” to collect information. You can instruct your browser to refuse all cookies or to indicate when a cookie is being sent. However, if you do not accept cookies, you may not be able to use some portions of our Service.